History of W&H Peacock in Bedford

Founded in 1901, W&H Peacock have been conducting weekly auction sales in and around Bedford for over a century.

Our Eastcotts Park salerooms are among the largest in the country and sell anything from a tray of bedding plants to a Range Rover, JCB’s to Georgian chairs.

Bedford is unique amongst provincial towns in having a busy and thriving auction every Saturday. In fact it has four auctions all conducted simultaneously in a 35,000 square foot auction centre.

Edward VII had just acceded to the throne when the Bedford firm of auctioneers; W&H Peacock was founded. It was 1901 and Walter Peacock had just returned from the Boer War to find that he’d lost his job at Stafford, Rogers & Merry auctioneers. Outraged by his former employers’ behavior he founded the company as a direct rival to them and held his first sale at Bedford cattle market in September of the same year. In April 1902, Walter’s brother Harry became a partner forming W&H Peacock which continued as a partnership until the late 1980’s. As the business has developed and grown, the Peacock family has retained close links with the company. Walter’s son Robert joined the company in 1921 and he went on to be its longest serving member of staff. And Walter’s grandson, Mr Dudley Peacock, was with the firm for almost 50 years. Under independent ownership, W&H Peacock along with Locke & England and Southams employ more than fifty staff at their three auction centres in Bedford, St Neots and Leamington Spa and can offer more than 575 years of combined auction experience. 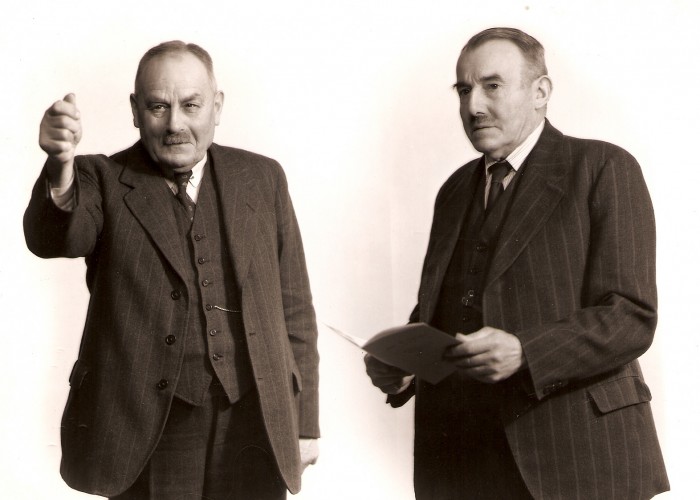 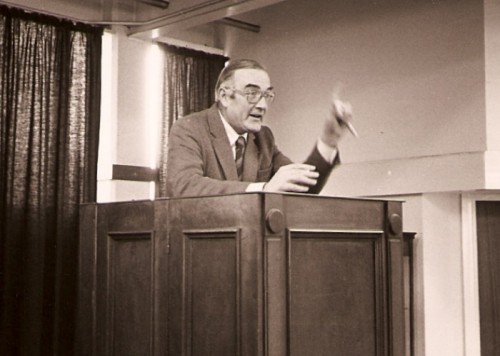 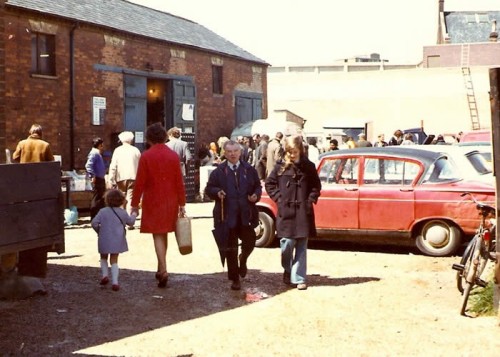 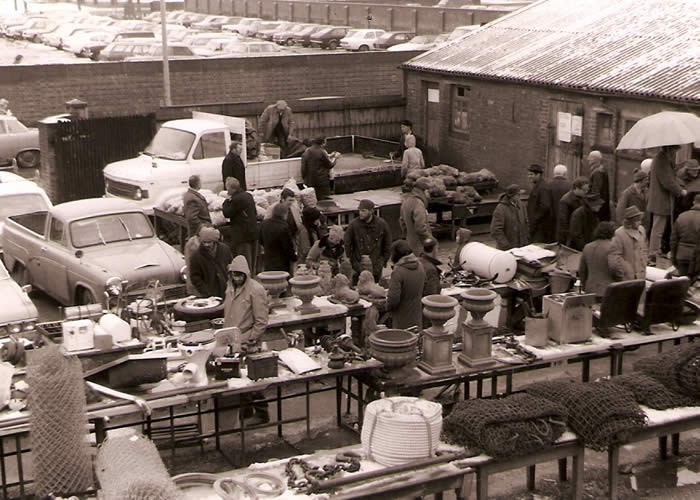 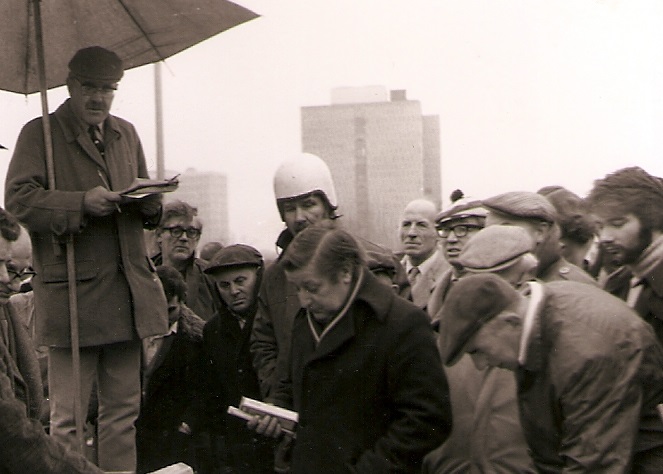 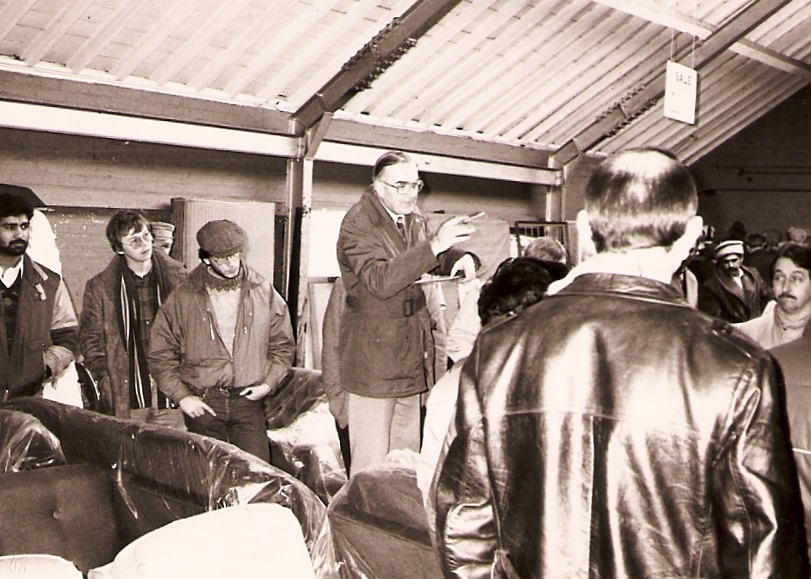 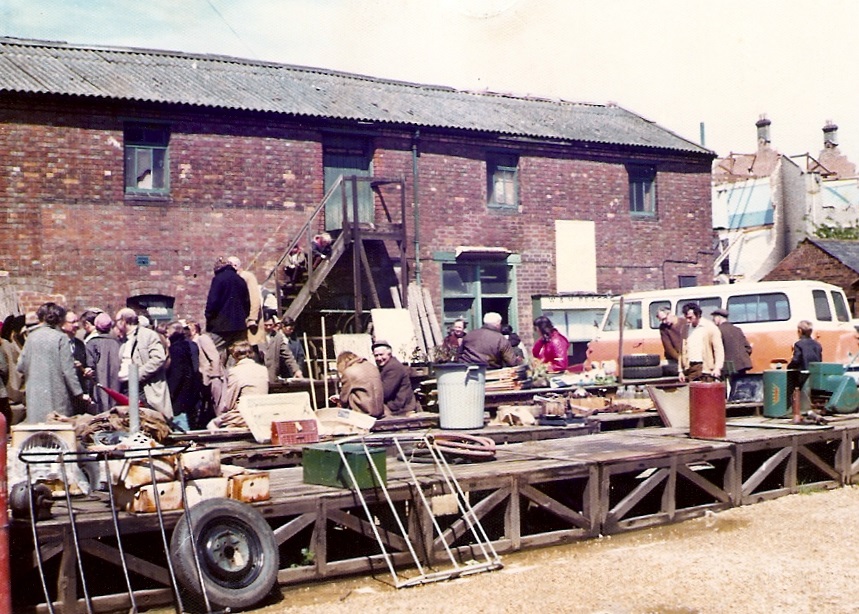 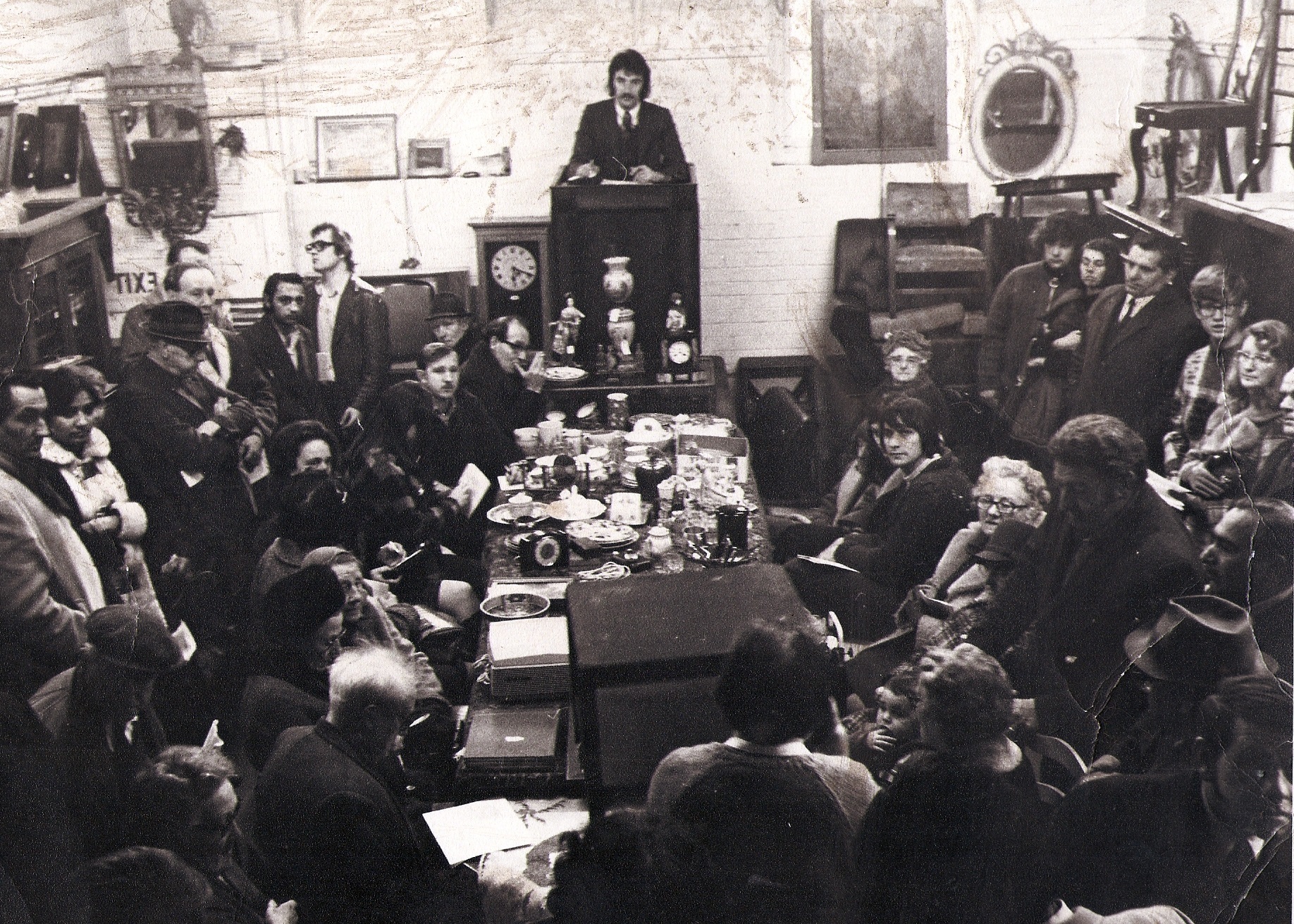 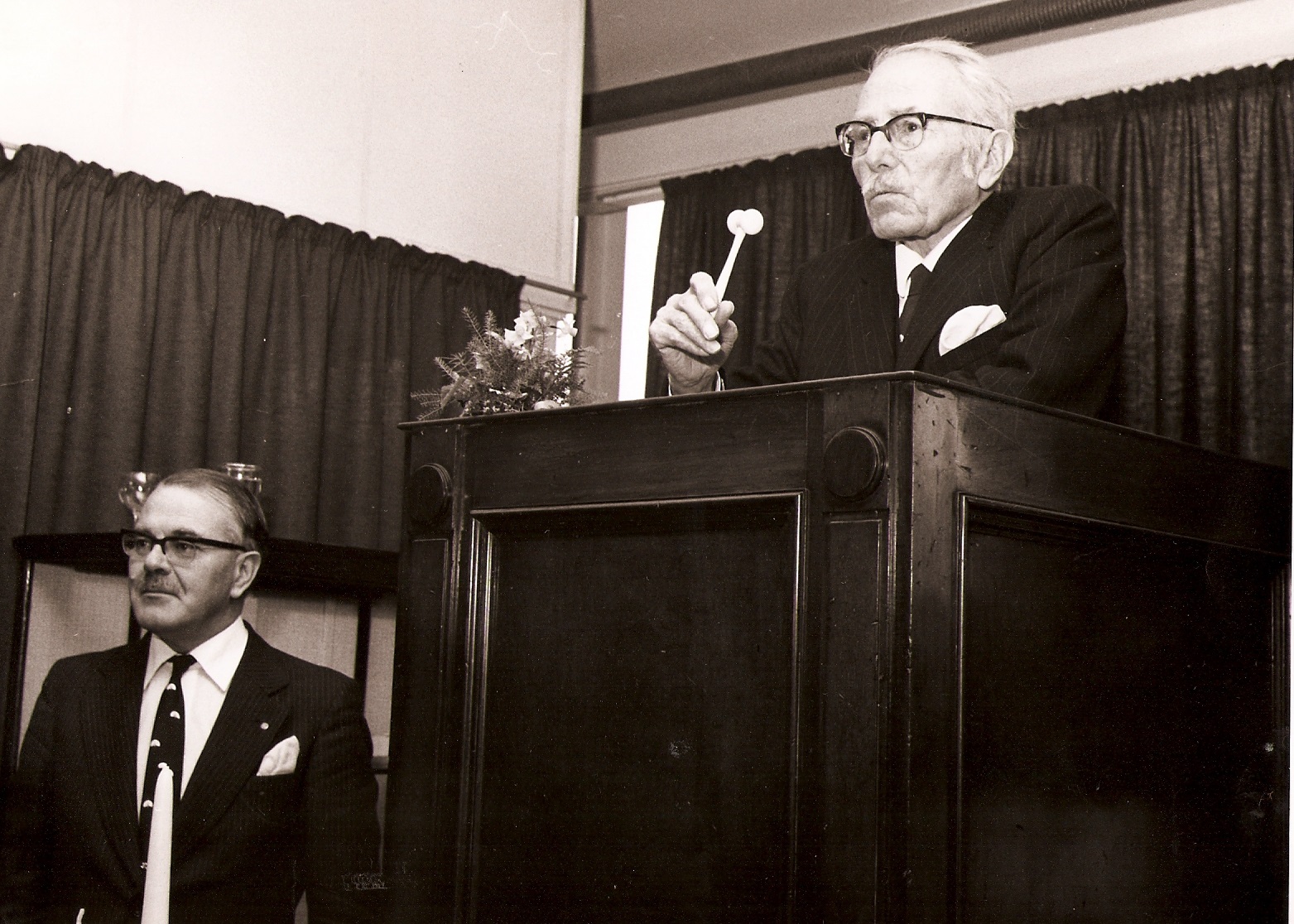 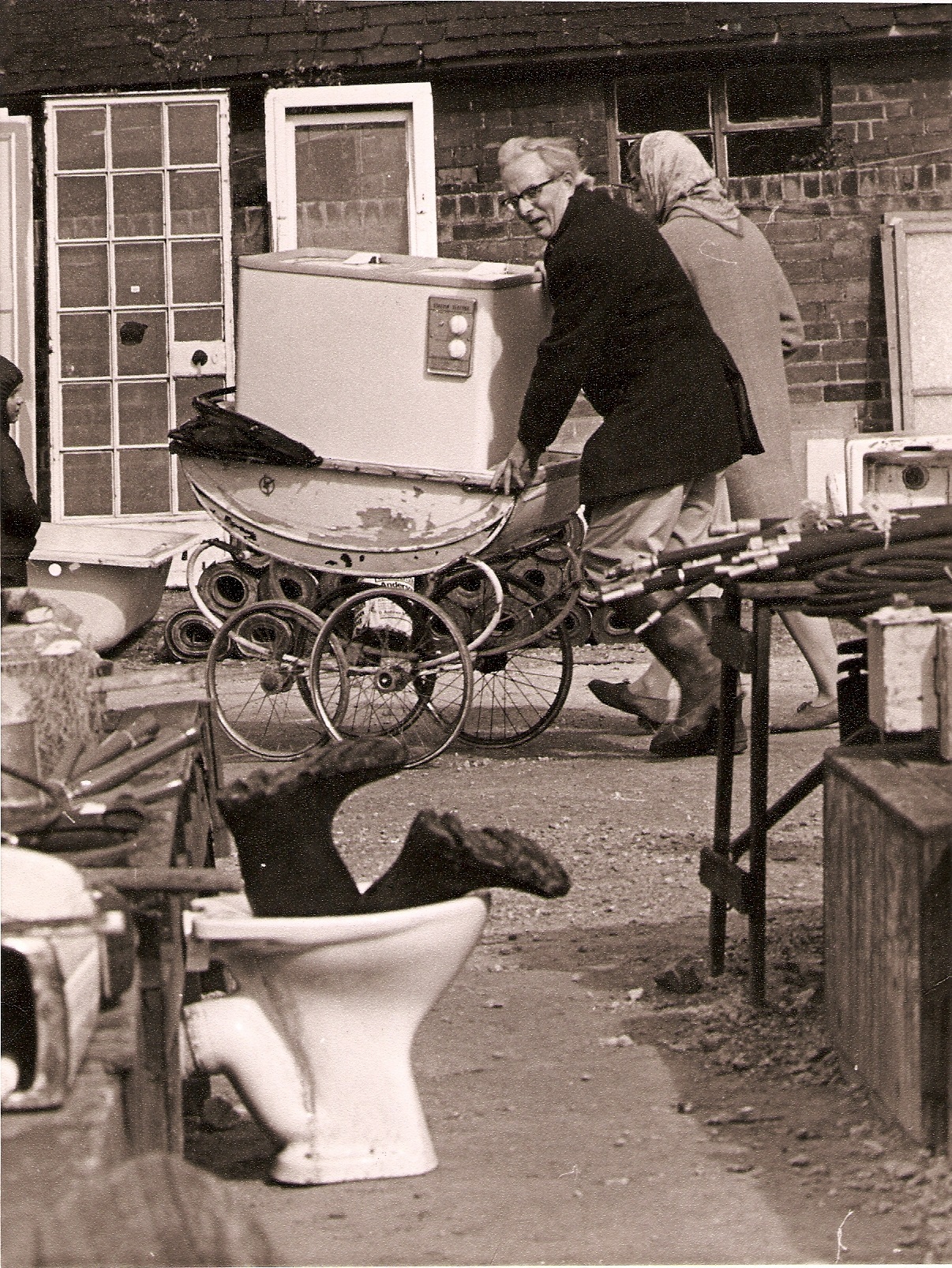 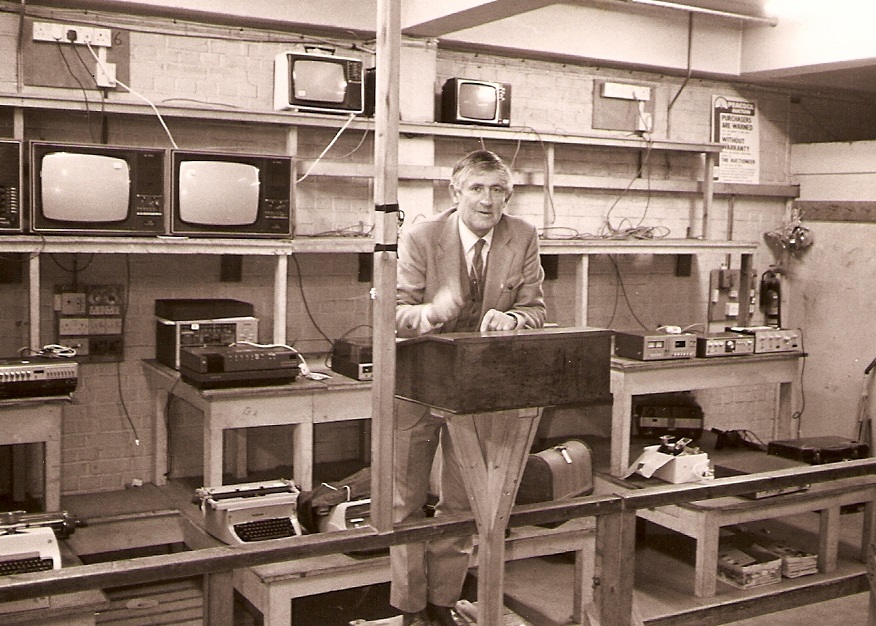 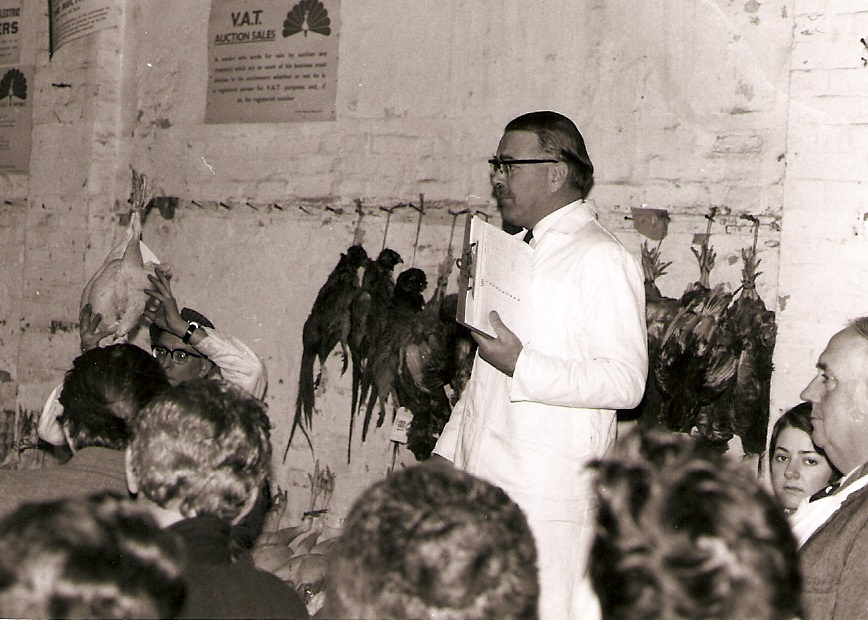 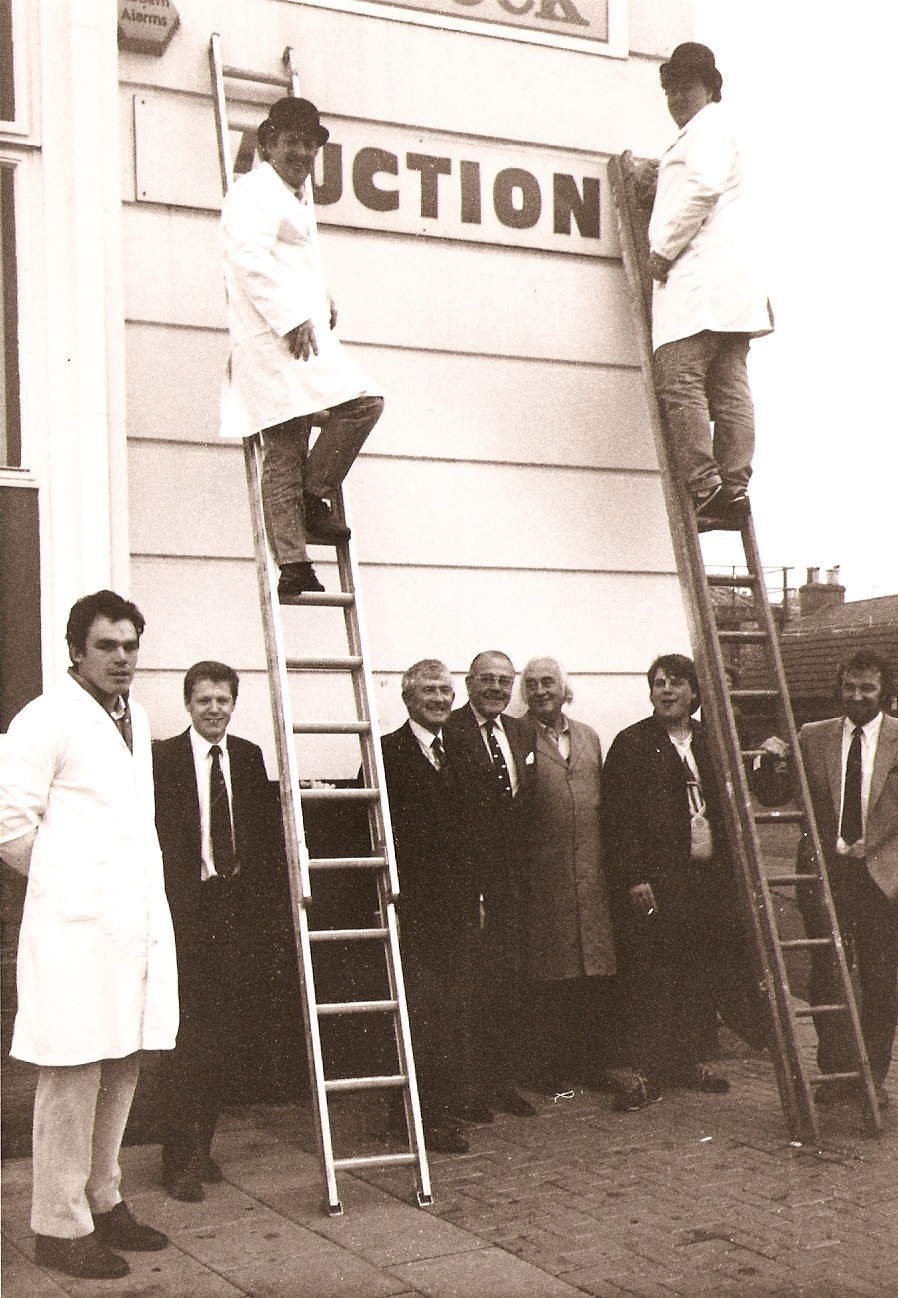 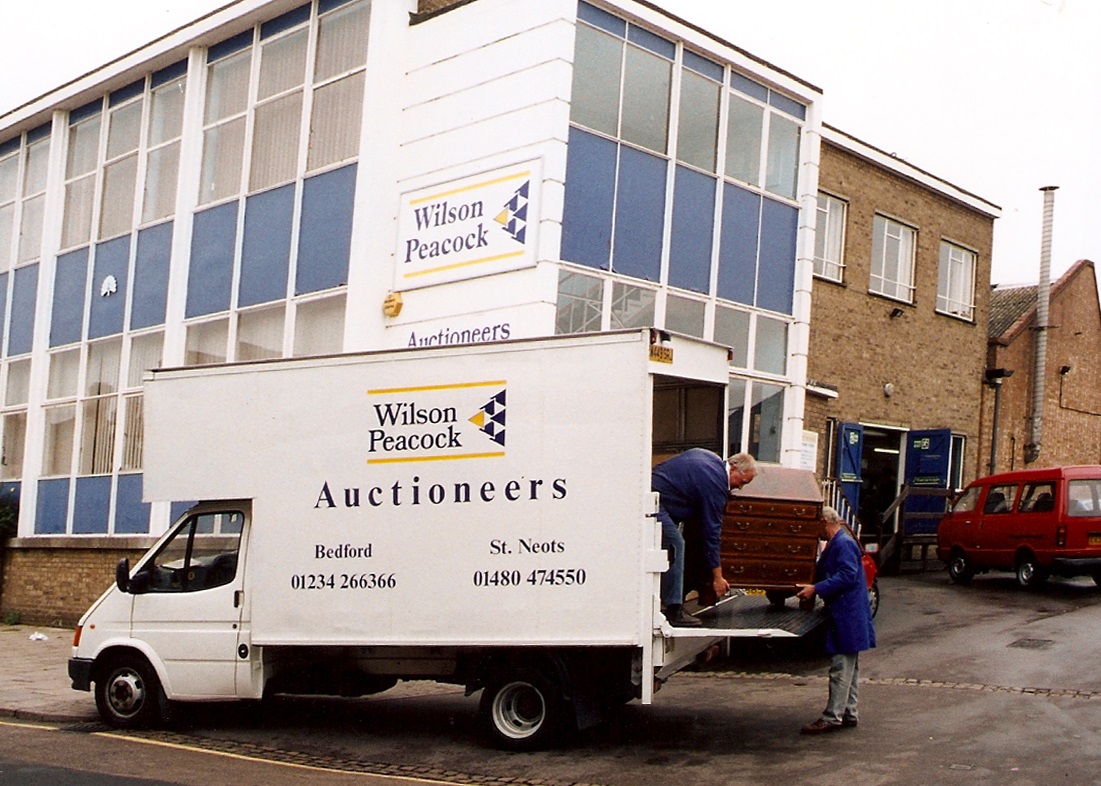 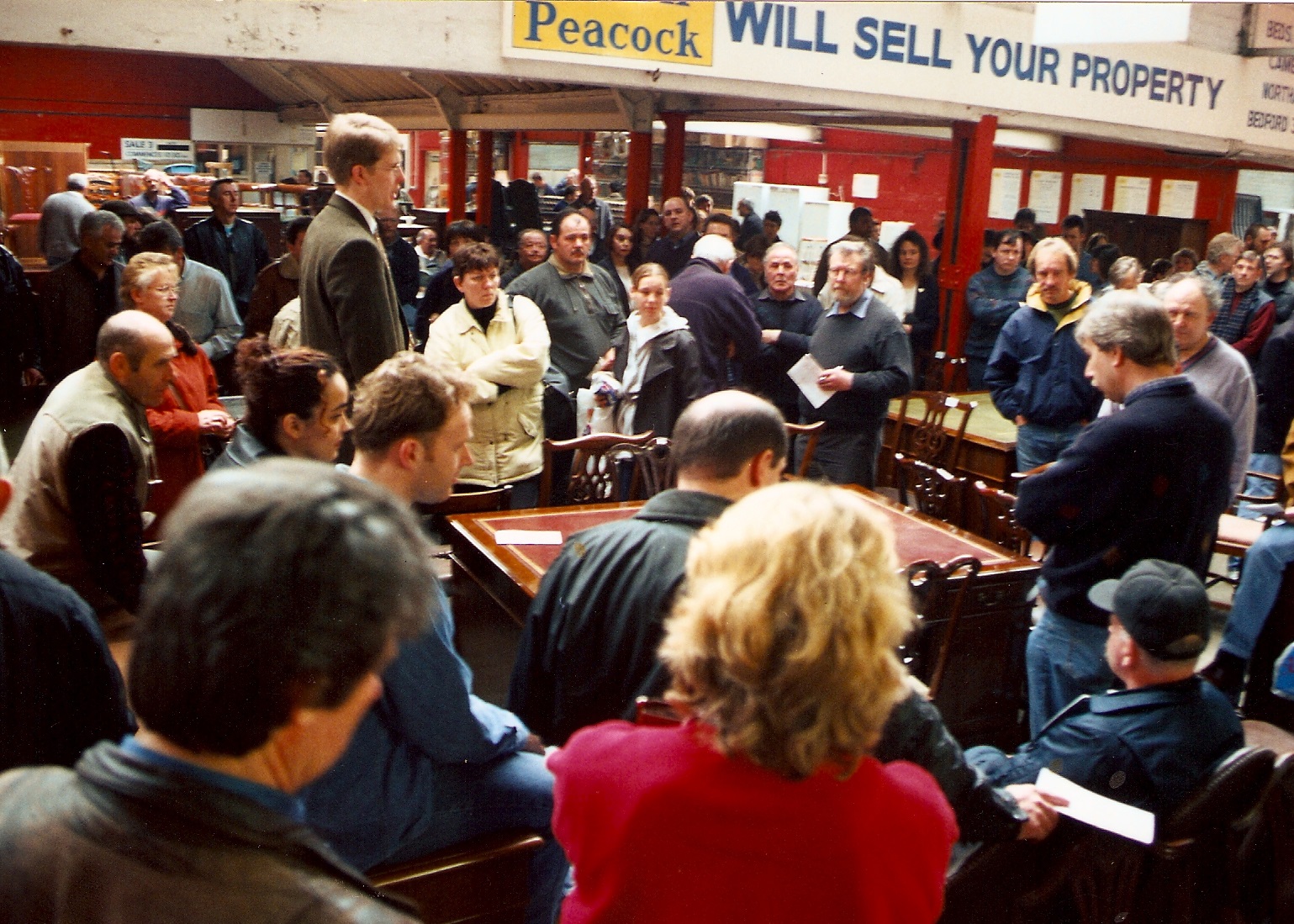 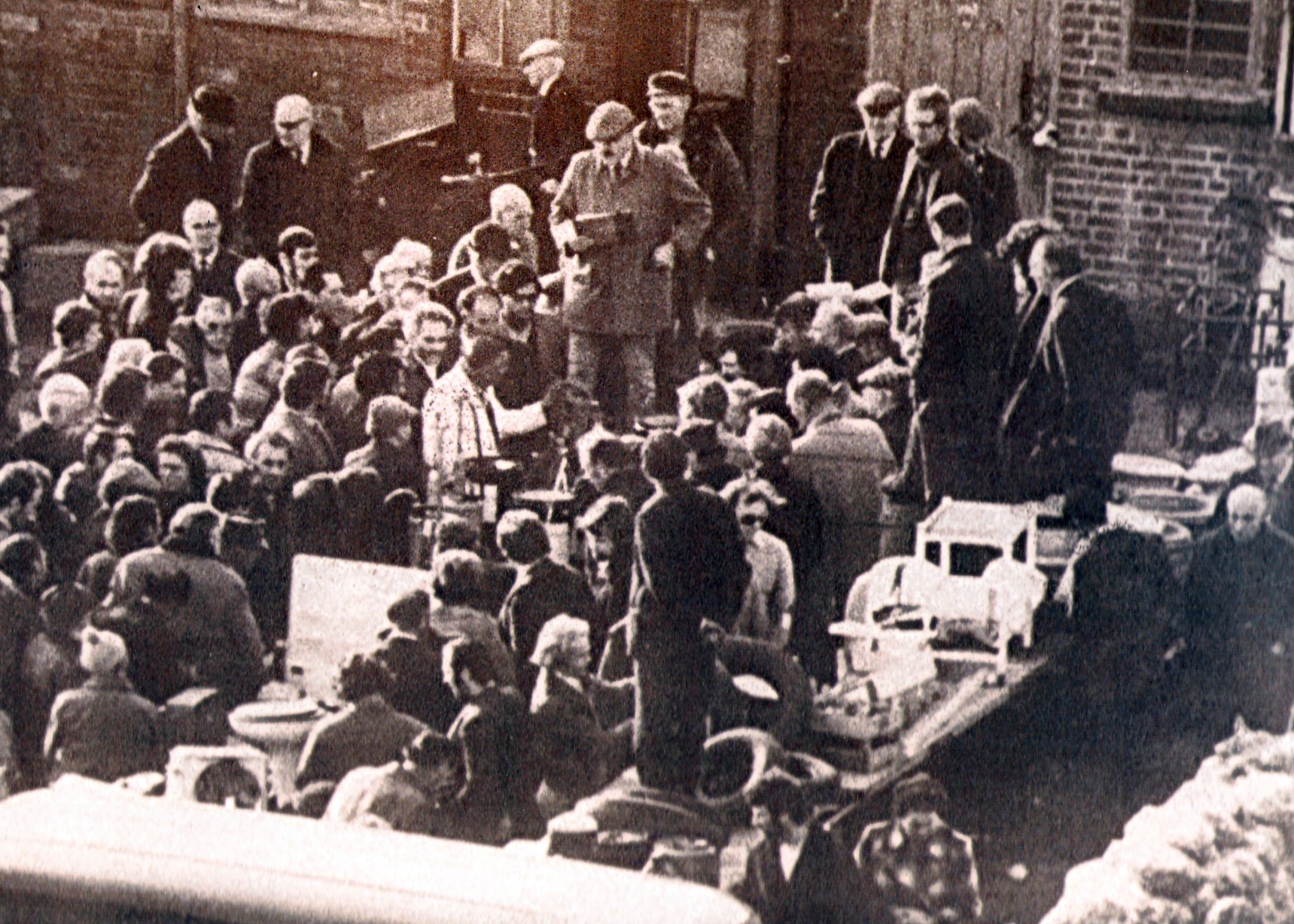 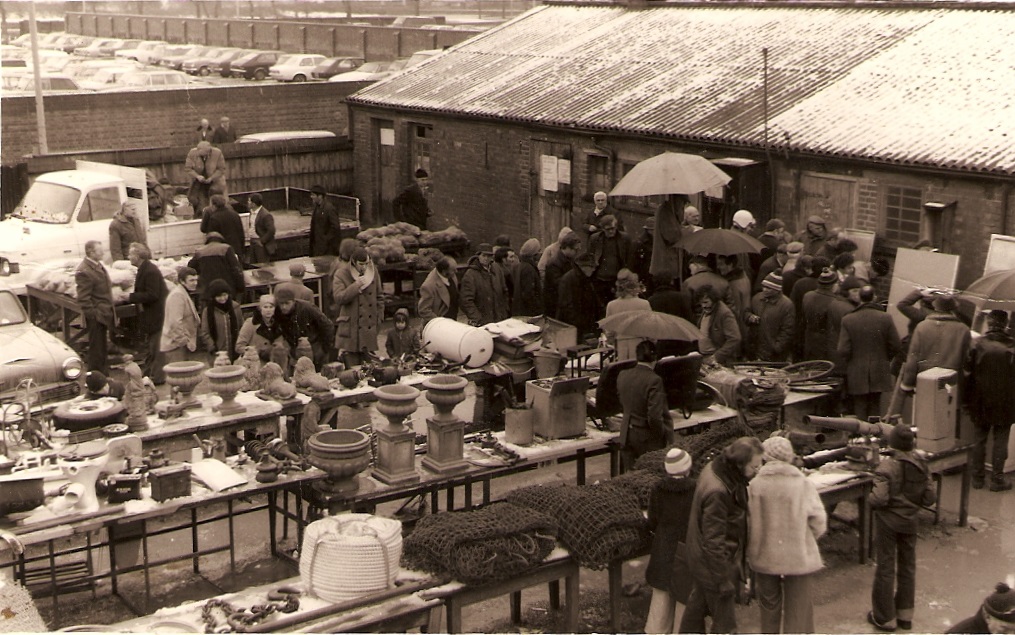 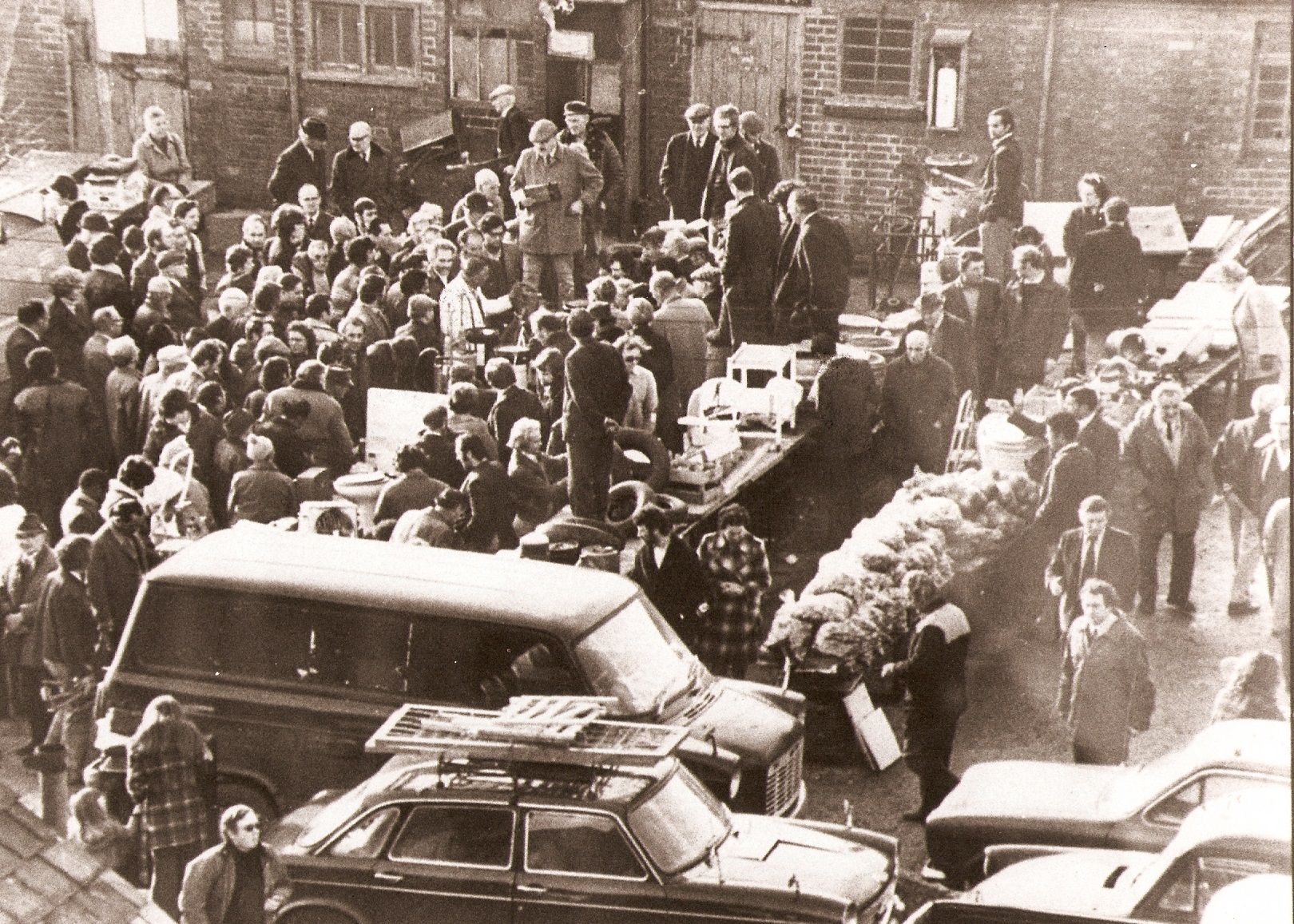 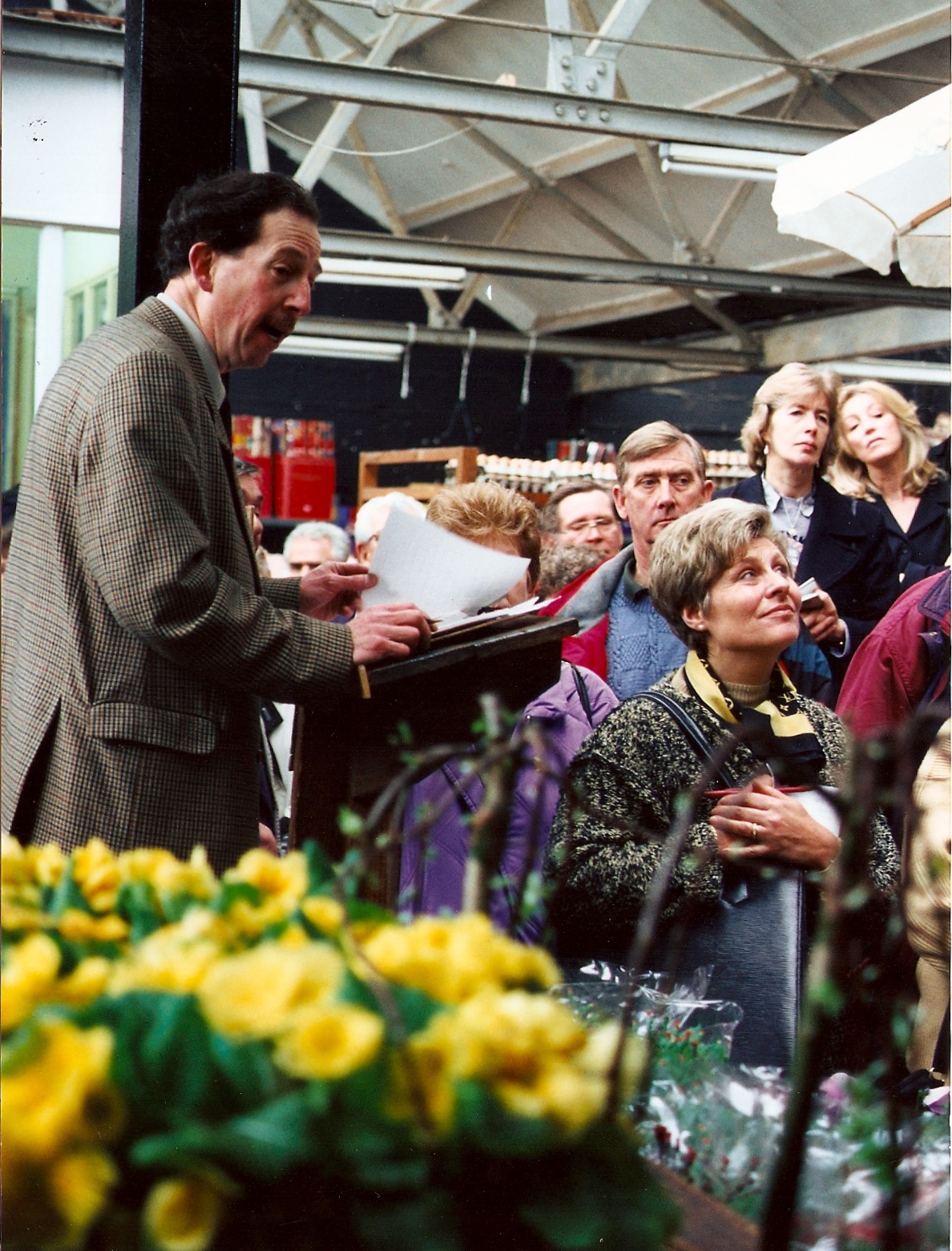