Locke & England held their first auction sale in Leamington Spa in 1834 and have continued to hold regular antique and general household sales since as well as carrying out a full valuation service.

These busy weekly auctions are complimented by bi-monthly Fine Art and Antique sales, a regular calendar of specialist auctions and commercial sales via W&H Peacock both on company premises and in house at both Bedford and St Neots.

In addition, our offices in Bedford and St. Neots also hold weekly auctions. This means that we are amongst the largest provincial auction companies in the UK and are the automatic choice for private and professional clients requiring chattel auction and valuation advice.

The story of Locke & England

Mr. John White who extended his practice to Leamington Spa in 1834 from his private house in Charlotte Street founded the firm. At the time the firm consisted of Mr. John White and his son Owen, who had an office in Bath Street for some time before new premises in the Parade were completed in early 1835.

In 1857 the firm’s name was changed to John White & Co., following the death of John White’s son Owen. In 1861 it became White & Locke with a partnership between the two Misses White and Mr. Philip Locke, and thus the first literal connection with the name of the present firm was established. In 1875 the name was changed again, to Locke, Gilbert & Co., when Hannah White retired and Gilbert who had been 26 years with the firm, then joined Philip Locke under a new style with an address of 33 Lower Parade which ultimately became 166 Parade. These premises remained the Head Office of the firm until 1965 when the move to larger offices at 1&2 Euston Place came about as a result of continued expansion of the firm.

In 1892 the partnership between Locke & Gilbert was dissolved and the firm became known as J. Anthony Locke. In 1904 Mr. J. A. Locke took into partnership his son Philip J. Locke and the firm’s name was changed to Locke & Son. This style continued for the next 30 years and was described in its advertisements’ as ‘the oldest House Agency Offices in Royal Lemington Spa’. Also advertising during this period were K. R. England & Son with offices at 27 Parade and Cookes & Southorn at 38 Parade.

Meanwhile, Mr. J. A. Locke had died aged 59 on 1st December 1911, and as Philip Locke had emigrated in 1907 to British Columbia there was no one of the family to carry on and from 1912 Messrs Boggis & Burridge, who for 30 years had been managing clerks of the firm, continued the practice. On the death of Boggis K. R. England & Son, who changed the name to Locke & England, brought the business.

Now under independent ownership, Locke & England along with W&H Peacock employ more than forty staff at their three auction centres in Bedford, St Neots and Leamington Spa and can offer more than 375 years of auction experience. 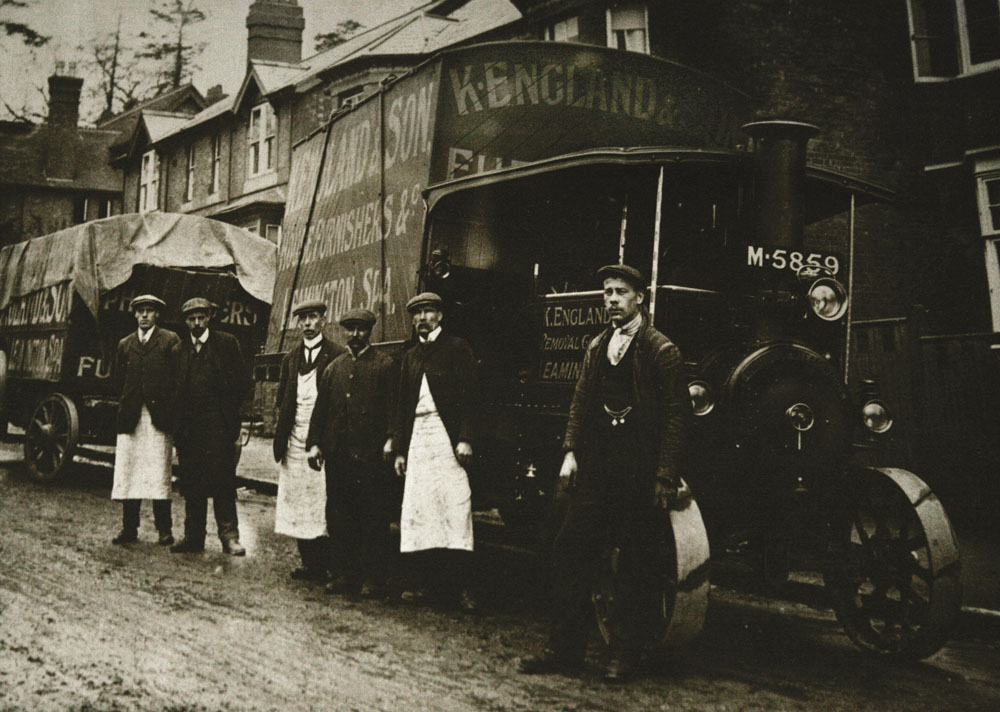 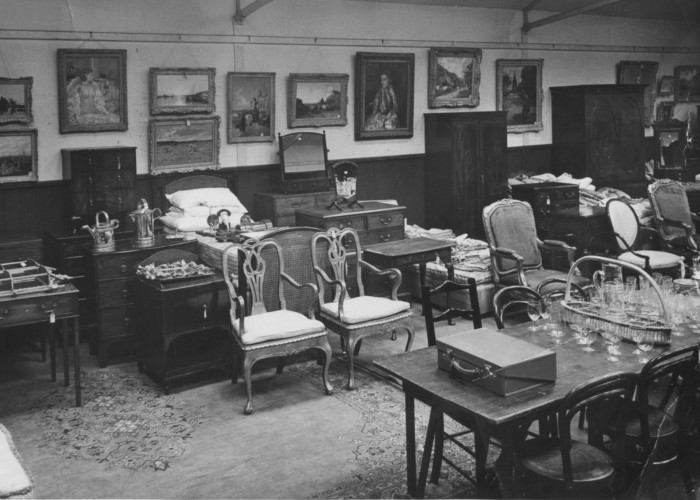 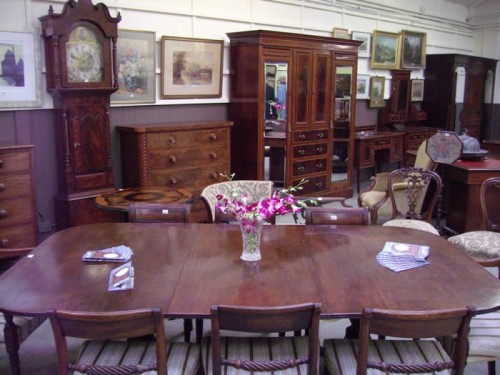